Tonight, in a Sunday special, the Conference III Belt is on the line as Nashville travels to Chicago as the Predators try to become the third member of the three-Belt club along with the Blackhawks and Blues.

This is the third time Nashville and Chicago have met for the Belt, with each team winning once, bookending a Nashville title run.

Let’s see how they stack up! 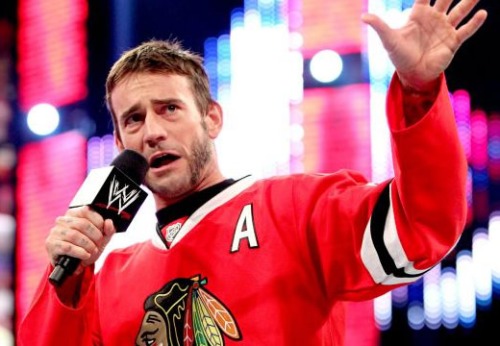 The Tale of the Tape:

Odd as it is, Nashville actually has played Chicago pretty well this season — the Preds are 2-1 against the Hawks — so this isn’t just a walkover for the reigning champs by any stretch of the imagination.

The much-heralded debut of Tuevo Teravainen could happen this evening, as well.

No matter tonight’s winner, the Belt is up again Tuesday. If Chicago retains, the Hawks will defend at home against Dallas. If Nashville wins, Colorado will come into Music City looking to win its first title.